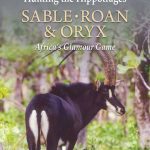 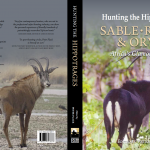 Good afternoon everyone from a very chilly Henley-on-Thames, despite experiencing the hottest day in March for the previous 79 years just a few days ago, it was snowing as I sat down to write this Newsletter!

Those of you with good memories may remember that Hunting the Hippotrages – Sable, Roan & Oryx – Africa’s Glamour Game, had to be delivered to the book design team in March, the 21st of March to be precise. Well, I delivered the completed book on the following day, so we are still on track to deliver the book to the printers in July and to subscribers in October/November.

The book is a monster – over 500 pages – and I have had to eliminate over a dozen, well written articles I would normally have been more than happy to include in one of my books, as to include them would have put me into two volume territory and that was not an option. As it is, it is by far the biggest book I have produced and, I might add, in my humble opinion, the best book with which I have been associated. The quality of the 20, brand new, in depth articles, written especially for the book by highly experienced professional hunters for the most part, is simply excellent. And, I hope you won’t mind, but I have also added my tuppence worth from time to time.

Although I cannot make the claim, as I have done in previous books, that the content will teach you all there is learn from a book about hunting the animals covered in the text, taken together, there are many valuable and important lessons, direct and indirect, provided by these highly experienced men in their informative and entertaining articles.

I have also not included an article on the blue buck, which has been extinct for hundreds of years, only two on scimitar horned oryx and one on addax, as neither of these species is currently huntable on licence in its natural habitat. Having said that, I have corresponded with the Sahara Conservation Fund and learnt from them that they, in conjunction with their partners, have re-introduced both species into a massive, Saharan reserve in Chad. John Newby, a previous CEO and current special advisor, has sent me five excellent photos of some of the 360 oryxes and 45 addaxes that inhabit the reserve. It is wonderful to see them and to hope that the local Arabs can be persuaded not to eat them.

Similarly, I have not included any article on the Arabian oryx as this is not an African game animal, although they can be found on a handful of game ranches in South Africa. Having said that, there are a number of photos of Arabian oryx in the book. Some of my own but the rest, excellent photos sent to me by Riaan van Schalkwyk, a professional hunter in the United Arab Emirates where they can currently be hunted.

Choosing the photographs to illustrate the text took me roughly a week for every four chapters and, sometimes longer given the length of some articles – the longest was over 11 000 words and for which only a handful of poor black and white photos were provided – and took from before Christmas 2020 to the end of March 2021. A thankless but necessary task if ever there was one and one I would not have been able to complete without the help of some outstanding professional photographers and gifted amateurs who kindly allowed me to use some of their wonderful photographs. Altogether, I submitted over 3 000 photos to the book design team from which they can choose to illustrate the text. I anticipate there will be more than 800 in the book.

Currently, they are hard at work and I am looking forward to the galley proofs some time in June.

I have started to advertise the book in Safari Times, Game Trails and African Outfitter and more than half of the books have been subscribed, so, if you would like one of the 449 numbered and signed copies – there will never be any more – but have not subscribed yourself, there is no time like the present, so please click on the link below. The price of the book is still estimated to be a very expensive $295.00, given its size, number of full colour photos on semi-gloss paper and the small number of copies but, if the costs can reduced without sacrificing quality, I will reduce the price. Payment will only be required immediately before delivery. 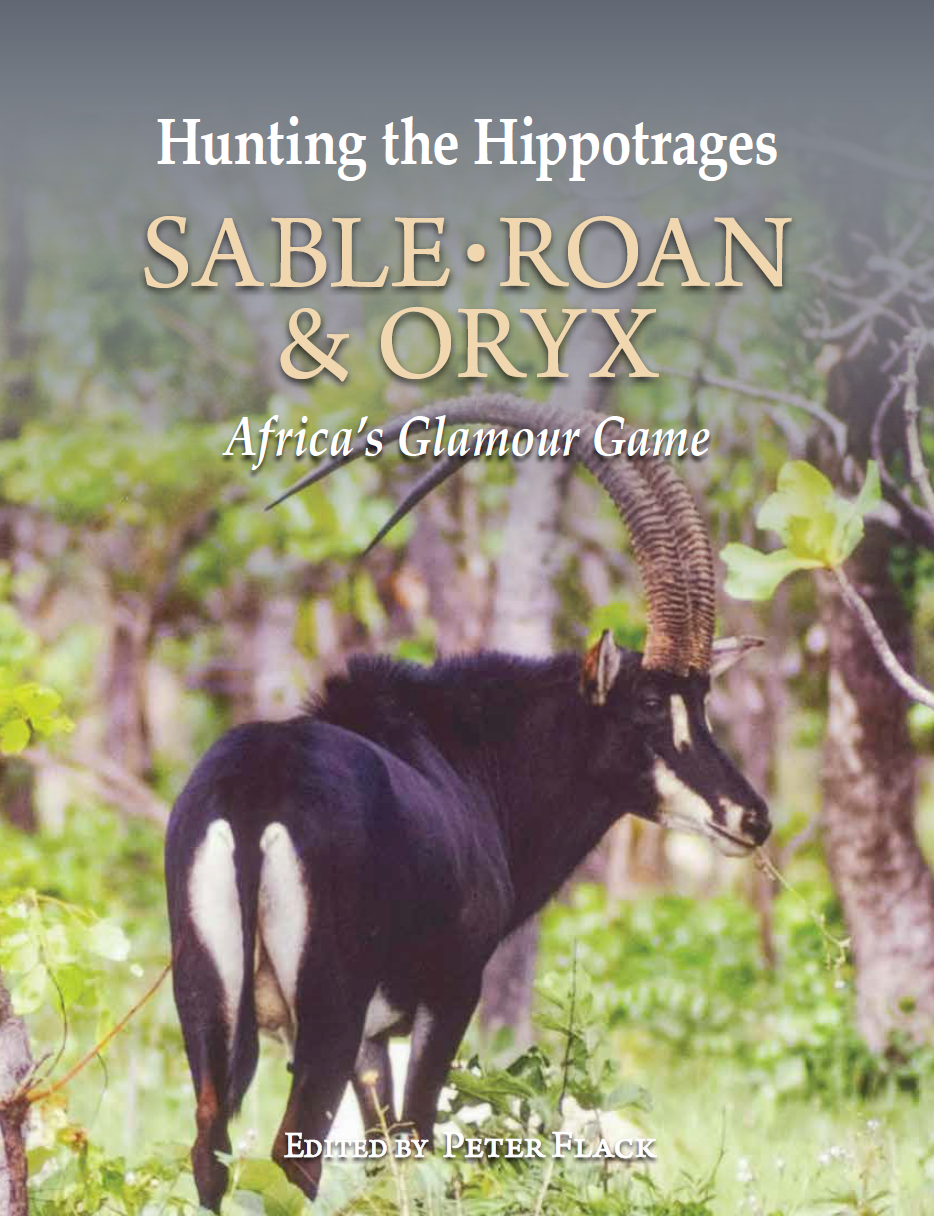 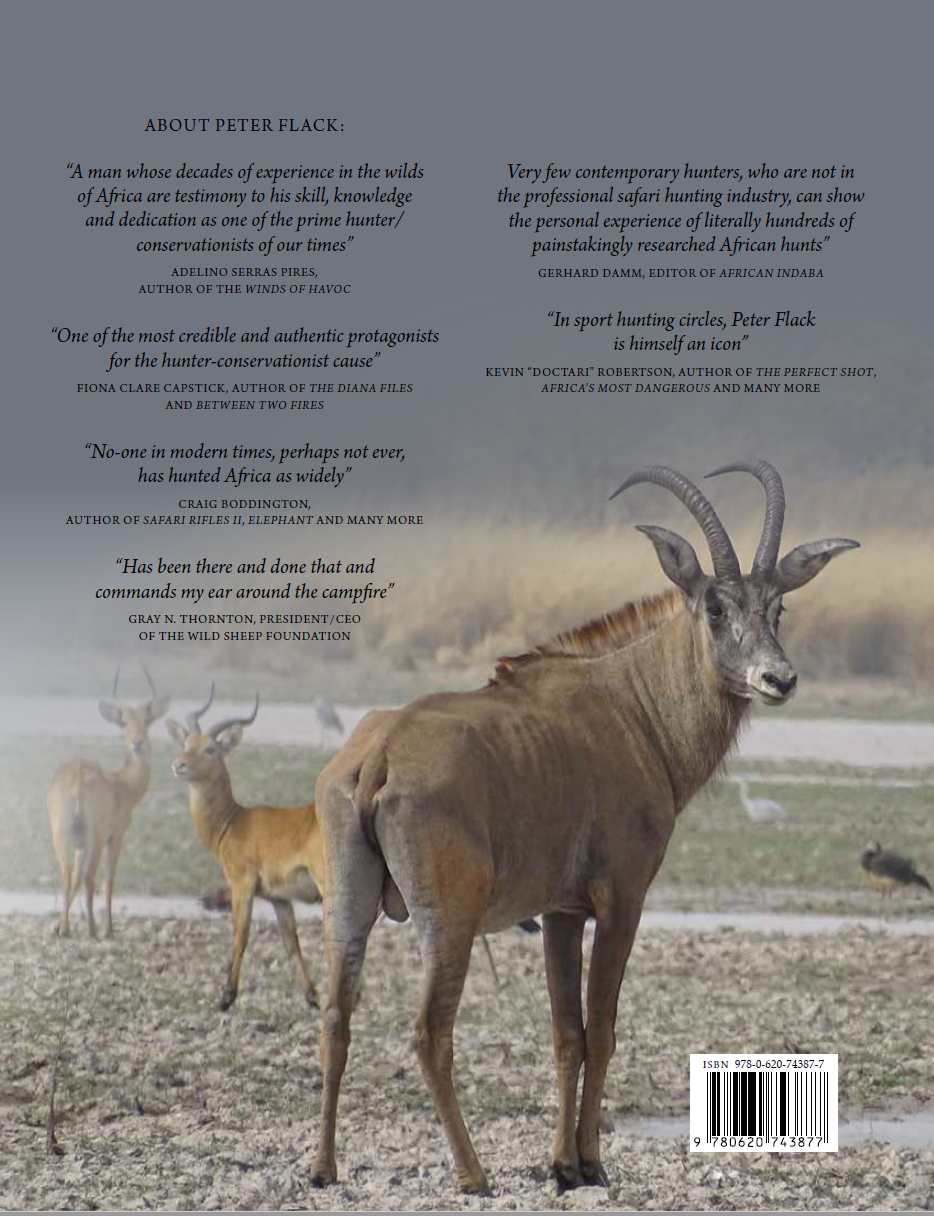