In an article by Mr. Ian Michler in Daily Maverick last month entitled, “Like the fossil fuel industry, trophy hunting is unsustainable”, the only empirically determined, scientifically established statistic quoted in support of his repetitive, preconceived, provocative propaganda related to Theodore Roosevelts’s nine month long expedition through East Africa and into Sudan. He wrote as follows:

“Despite being entrenched in conservation programmes, doubts around trophy hunting started a long time back. Some argue that distaste for sport killing began when Theodore Roosevelt returned from East Africa in 1909 with his hunting bag of over 500 trophies, including 17 lions, 11 elephants and 20 rhino.” 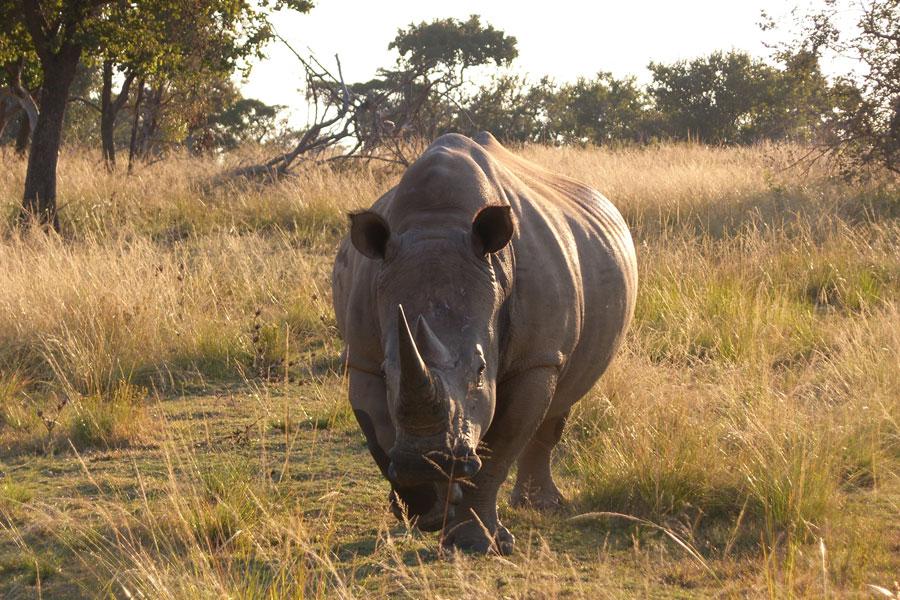 Sounds shocking doesn’t it? Five hundred animals killed by one man on a hunt, including iconic ones such as lions, elephants and rhinos? I mean how could this be reasonable, let alone have anything to do with the conservation that hunters so often say that their passion supports? Surely the man was killing for pleasure and thrills, to brag about to his friends? And who was Theodore Roosevelt anyway? Just another idle, rich colonialist and probably one of the founders of white monopoly capital? And who gave him the right to steal Africa’s natural resources anyway?

I have read a number of books about Roosevelt, the former president of the United States, including one about this particular safari. I have always been envious of a man who was able to spend nine months walking, riding and hunting across the unfenced majesty of probably the best wildlife habitat and wildlife areas in the world at a time when they were at or near their best and decided to examine the above statement.

Not unexpectedly, I found that Mr. Michler could not even get right the one statistic he quoted. In fact, Theodore Roosevelt shot 296 animals of which nine were lions, eight elephant, five white rhino and eight black. His son, Kermit, who accompanied him, shot 216 animals of which eight were lion, three elephant, four white rhino and three black, making 512 animals in total.

What Mr. Michler left out, however, was that Theodore Roosevelt and his son were accompanied by some 200 porters and camp staff, 15 askaris and three naturalists who all needed to be fed over the course of the safari and, back in 1909 when this adventure took place, there were no supermarkets en route.

He also left out the object of the exercise. As Theodore Roosevelt wrote in African Game Trails – An Account of the African Wanderings of an American Hunter-Naturalist, “On March 23, 1909, I sailed thither from New York, in charge of a scientific expedition sent by the Smithsonian, to collect birds, mammals, reptiles and plants, but especially specimens of big game, for the National Museum at Washington. In addition to myself and my son Kermit (who had entered Harvard a few months previously), the party consisted of three naturalists: Surgeon. Lieut. Col. Edgar A. Mearns, U.S.A., retired; Mr. Edmund Heller, of California, and Mr. J. Alden Loring, of Owego, N.Y.” 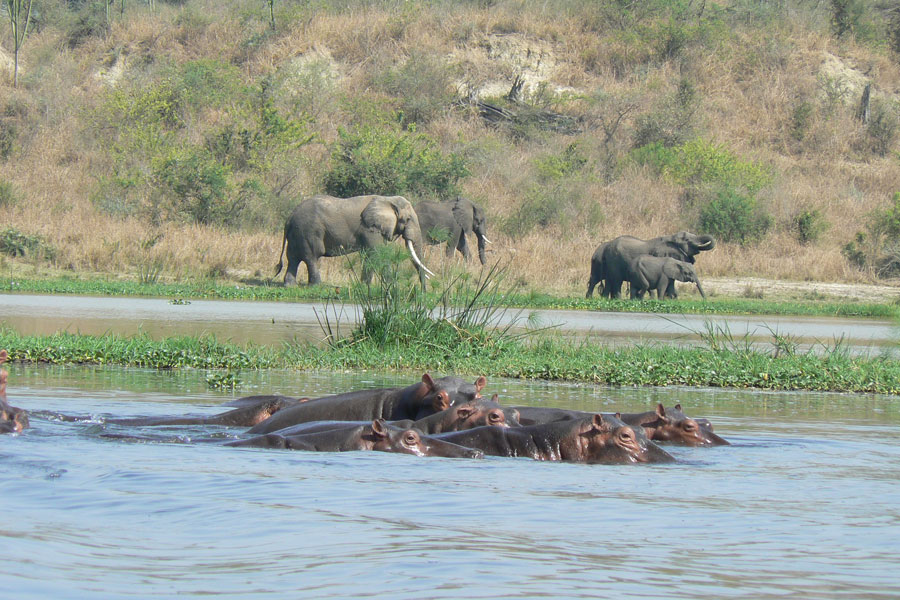 If you consider that the longest modern safari in Africa today is usually three weeks long and that the game offered on licence pursuant to a government set quota usually consists of one or more of whatever is available in the concession where the safari takes place, then the amount of game killed was not excessive even by modern ethical standards. The nine month long safari amounted to the equivalent of over 26 three week hunts for Theodore Roosevelt and Kermit combined and less than one animal per day each. If you consider the number of mouths they had to feed, this is not excessive, especially if you bear in mind TR’s later statement at the end of the book:

“Kermit and I kept about a dozen trophies for ourselves; otherwise we shot nothing but was not used either as a museum specimen or for meat – usually for both purposes. We were in hunting grounds practically as good as any that have ever existed; but we did not kill a tenth, nor hundredth part of what we might have killed had we been willing. The mere size of the bag indicates little as to a man’s prowess as a hunter, and almost nothing as to the interest or value of his achievement.”

Apart from not wanting to judge people who lived over 100 years ago by today’s politically correct, academic led morality, the question that probably enters a few minds is whether or not Theodore Roosevelt can be believed. Were the above statements those of a dishonest man trying to disguise the true reasons behind his safari? Were he and his son just killers or, as the animal rightists and anti-hunters like to accuse hunters, merely killing for pleasure, killing for thrills, killing to hang trophies on their walls for bragging rights?

Just some of his many conservation achievements should answer these questions, namely:

The American Natural History Museum in New York, along with the Natural

History Museum in London, are my two favourite museums. At the entrance to the former is the following quote by Theodore Roosevelt, which sums up the man as a hunter and conservationist:

There is a delight in the hardy life of the open.
There are no words that can tell of the
the hidden spirit of the wilderness that can reveal its
mystery its melancholy and its charm.
The nation behaves well if it treats
the natural resources as assets which
it must turn over to the next generation
increased and not impaired in value.
Conservation means development as
much as it does protection

To try and denigrate Theodore Roosevelt, this great hunter/conservationist, as Mr. Michler did, is par for the course for people like him. No-one and nothing escapes their one-eyed vitriol and it often seems that the less they have personally done on a practical level for the conservation of wildlife and wildlife habitat, the lower they stoop in their criticism of those that have.