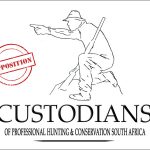 I carefully read Mr. Michler’s Opinionista piece entitled, “Like the fossil fuel industry, trophy hunting is unsustainable”. Like almost all his writings on this important topic, it is all but devoid of relevant facts and, more importantly, a practical, tried and tested, successful alternative to fair chase hunting as a key conservation tool.

It is full of his usual half-truths, emotion, snide innuendo and plain nastiness. These tired views of his have been debunked by Dr. John Hanks, a previous CEO of WWF-Southern Africa and the Peace Parks Foundation as well as Dr. John Ledger, a previous CEO of the Endangered Wildlife Trust but it does not prevent him repeating them ad nauseam. 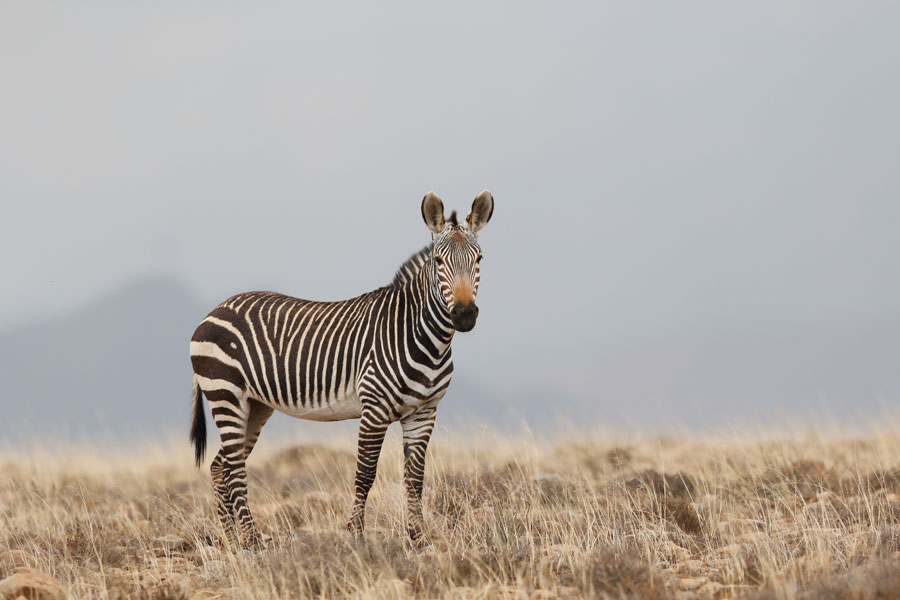 Let me nail my colours to the mast. I am passionate about wildlife and wildlife habitats. I support whatever conserves them and oppose whatever does not. I have spent the better part of my 70 year old life and not insignificant amounts of my own money, trying to do just that. While I used to be a hunter and, for 20 years, was a commercial game ranch owner, I no longer hunt for a variety of reasons, which need not detain us now.

Allow me to provide a few empirically determined, scientifically established facts, which give the lie to Mr. Michler’s piece: 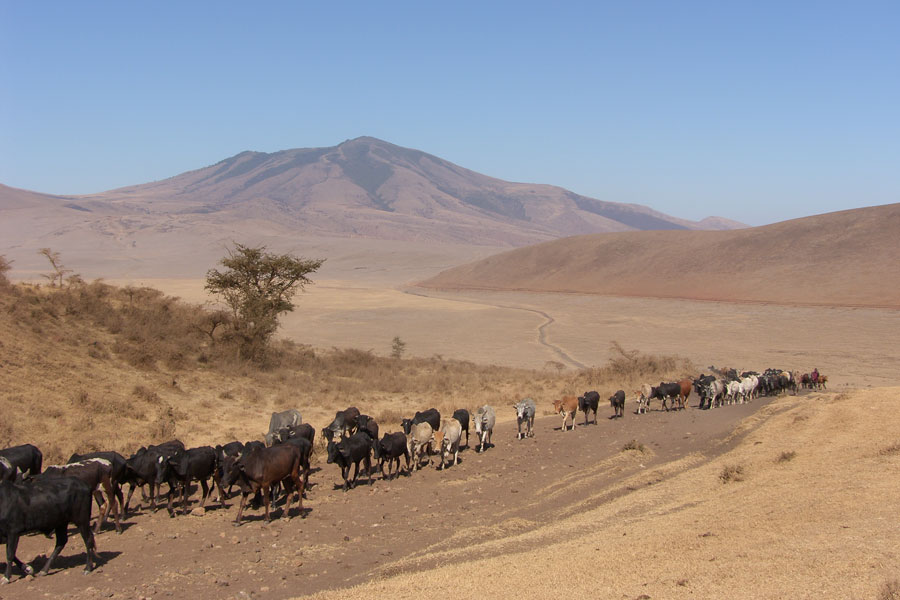