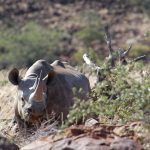 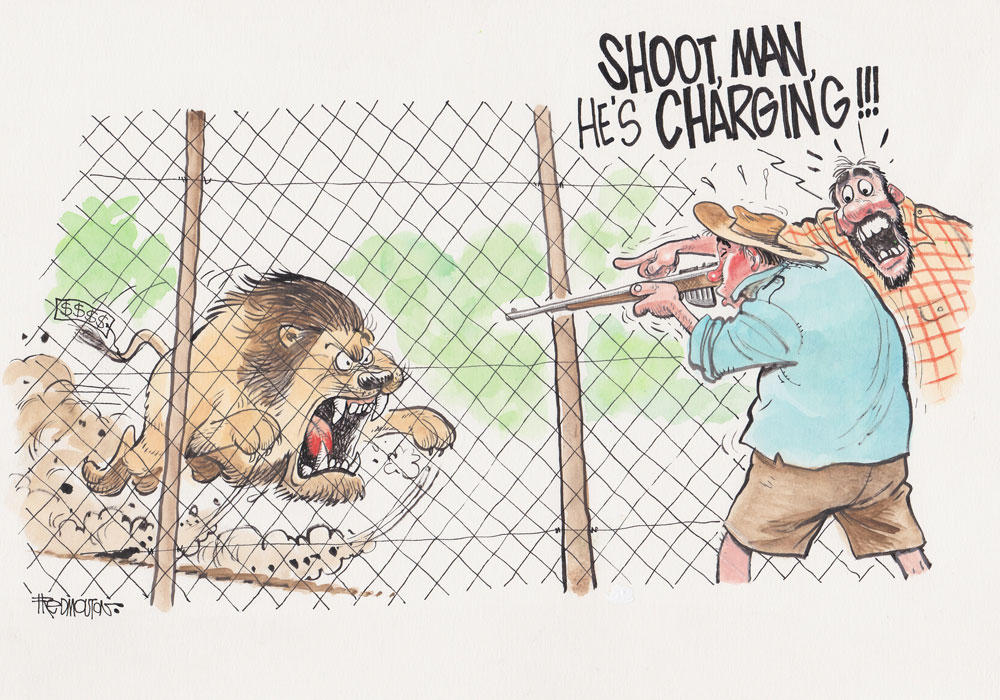 I received the Press Release set out below directly from PHASA on Friday last week:

PHASA President Calls for a Review of Lion Hunting

Pretoria, 24 July 2015 – Hermann Meyeridricks, president of the Professional Hunters’ Association of South Africa (PHASA), is asking the hunting association to reconsider its position on lion hunting.

In a letter emailed to PHASA members today, Meyeridricks says that the campaign against trophy hunting has intensified around the canned or captive-bred lion hunting issue since its current policy on lion hunting was adopted at its AGM in November 2013.

“We took the view that our position was a stepping-stone to clean up the captive-bred lion hunting industry and made it clear that it was certainly not our final word on the hunting of lions,” he says.

“From my dealings with the media and the community, it has become clear to me that those against the hunting of lions bred in captivity are no longer just a small if vociferous group of animal-rights activists.  Broader society is no longer neutral on this question and the tide of public opinion is turning strongly against this form of hunting, however it is termed.  Even within our own ranks, as well as in the hunting fraternity as a whole, respected voices are speaking out publicly against it.”

Meyeridricks says that with some airlines and shipping lines refusing to transport hunting trophies, PHASA has to face the fact that the lion issue is putting at risk not only the reputation of professional hunting in SA but its very survival.

“PHASA’s current policy on the issue is, broadly the speaking, that it recognizes the legality of and demand for captive-bred lion hunting, and is working with the predator breeders and government to improve its standards and conditions to a generally acceptable level.  We have made little demonstrable progress on this front,” he says.

“Against this background, I have come to believe that, as it stands, our position on lion hunting is no longer tenable.  The matter will be on the agenda again for our next annual general meeting and I appeal to you to give it your serious consideration, so that together we can deliver a policy that is defensible in the court of public opinion,” he says in the letter.

I have the following comments to make on this sad announcement: