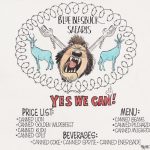 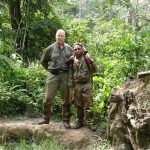 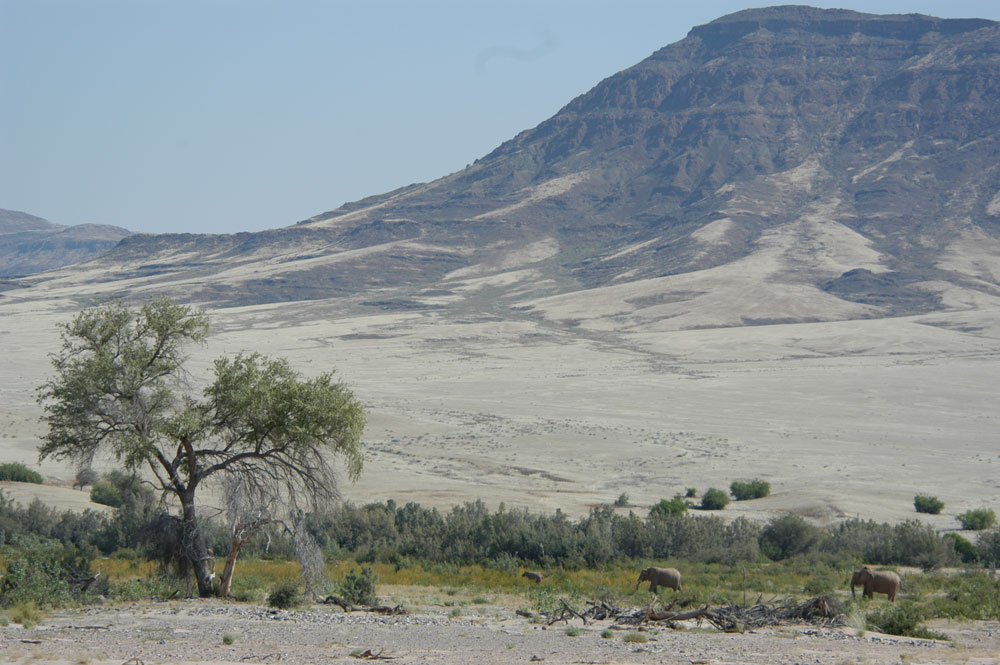 Last night my attention was drawn to a speech by Namibia’s Minister of the Environment and Tourism at the NAPHA AGM last week and I thought it so important that I have taken the unusual step (for me) of blogging about it the day after my previous blog was produced. Please read it and you will understand why hunting in Namibia has massively surpassed South Africa by using the very three-legged stool – of a partnership between government, the private sector and the free market economy – which was at the very heart of South Africa’s conservation success story and which has been abandoned by this country for the shortest of short term goals, benefitting a few greedy and wealthy businessmen and politicians, who know little about and care even less for hunting and conservation in this country.

In an article carried in the Namibian Sun, it was reported that the Minister of Environment and Tourism, Pohamba Shifeta, in his official speech at the 42nd Annual General Meeting (AGM) of the Namibia Professional Hunting Association (NAPHA) in Namibia on Tuesday, said that hunting outfitters and professional hunters who bred domesticated wildlife and put wildlife that was manipulated and bred intensively in captivity up for sale, were putting hunting and conservation at risk.

Captive breeding, mostly for financial purposes, however had its downside, such as behavioural problems in animals that were eventually released as they were unable to hunt or forage, and loss of habitat, amongst others.

He said although these practises have become common in other countries, they will not be allowed to get out of control in Namibia as they threaten to destroy what the Namibian hunting and conservation community has worked hard to establish over the past 60 years.

“No one who cares for the conservation of wildlife and wildlife habitats and all they have to offer should allow this to happen so that a few greedy people can make a short-term profit, which benefits only them at such a high cost to the country.

“It should be clear that anything which damages or abuses hunting will have a negative effect on conservation in Namibia,” said Shifeta.

He added that the huge prices paid for these animals by game ranchers and breeders could ultimately only be supported by what a hunter would pay to hunt them.

Recent reports showed that the breeders were a few rich business people with no track-record in conservation and hunting.

“How long can the current sky high game prices be self-sustaining?” the minister asked.

Shifeta further urged all professional hunters and trophy hunting outfitters not to give in to the pressure and short-term lure of the dollar to develop illegal or unethical practices such as canned hunting, where animals are confined in a cage or fenced area, as well as selective breeding of genetic mutations and colour variants.

This speech has two lessons for South Africa, firstly, that the minister considered it important enough to attend the AGM of a body such a NAPHA and, secondly, that the Namibian government has already taken a decision on the negative consequences of the intensive breeding and domestication of wildlife to create exaggerated horn lengths, unnatural colour variants and lions for canned killing and recognised the need to state this unequivocally, in public, in front of an international audience including Dallas Safari Club, PHASA and SCI. In South Africa, the Department of Environmental Affairs continues to fiddle while Rome burns and dithers around in what has come to be seen as its usual grossly incompetent and unprofessional manner, its latest fiasco being an attempt to host yet another workshop on colour variants where speakers were selected by them, then cancelled less than 48 hours before the event and then reinstated at the last minute but limited to ten minute speeches on this important topic.

Is this pathetic response really the best South Africa can do to protect its precious renewable natural resources? Or is the government’s mismanagement of the Post Office, SAA, the SABC, Tourism and so many other government departments going to be the norm in this country for the foreseeable future with the destruction of all the opportunities for all its people coming ever closer day by sorry day?