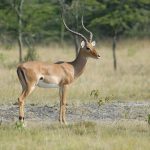 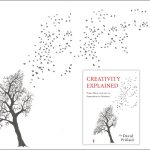 I want to write about the new organisation, Custodians of Professional Hunting and Conservation (CPHC) (which has effectively replaced PHASA, the Professional Hunting Association of South Africa), for those who oppose captive bred lion killing, canned killing, put and take killing and the domestication, manipulation and intensive breeding of once wild animals to produce those with exaggerated horn lengths and unnatural colour variations.

The name is quite a mouthful and expresses a sentiment that is going to take some doing to live up to but, then again, I have always admired my old South African College School (SACS) motto – Spectemur Agendo (loosely translated meaning, look up and aim high). The body was formed by fully paid up senior members of PHASA in good standing, including numerous past presidents and all the remaining founding members of PHASA, as well as numerous past executive members. The ones I know best include Garry Kelly Safaris, Graham Jones Safaris, Hunters and Guides Africa, Matthew Greef Safaris, Mark De Wet Safaris, Melorani Safaris and Paul Stones Safaris.

They took their initial stand because of their outspoken opposition to canned killings, colour variants and other ethical issues which were bedevilling the hunting community and causing overseas hunters to avoid South Africa. I shared their opinions and thought their principled stance was critically important if there was to be any chance of reversing the downward trend in the numbers of overseas hunters visiting the country. They have since been joined by a growing number of over 100 other members currently – mostly other PHs and/or outfitters – all of whom are significant players in the South African hunting community and together now represent the crème de la crème of South African PHs and outfitters.

In my humble opinion, if you or your friends are considering a hunt in this country, you should look no further than one of these members as you will then be assured, not only of a fair chase hunt, but that you have not been innocently conned into a canned killing or one for domesticated, genetically manipulated or intensively bred animals.

I was sent a membership form for the new body recently but declined as only current PHs and outfitters could become voting members and I am neither. Yesterday I received an email from the head of CPHC, Stewart Dorrington, one of the best ex-presidents of PHASA, however, to say that the executive would consider, on a case by case basis, applications from new proposed members for full voting rights and I have been so approved. While this is OK for me, I feel this uncertainty about voting rights will have a significantly negative effect on the recruitment of new members. I hope I am wrong.

I was initially unsure whether I should accept this offer or not but, given the dire straits of hunting in South Africa, feel everyone who can, should put his or her shoulder to the wheel, along with the other members of CPHC and those who support their principled stand, to do the best to change the perceptions of hunting in this country. To show there are PHs and outfitters with whom an overseas hunter can have a fair chase hunt with complete confidence and, hopefully, thereby begin the slow, uphill battle to reverse the negative impressions that many have correctly gained given the awful canned killings and domestication, manipulation and intensive breeding of once wild animals to produce exaggerated horn lengths and unnatural colour variants that, amongst other things, have given this country such a bad name in the eyes of the world.

Not unnaturally, CPHC has come in for a series of ugly attacks by the small group of people who hi-jacked PHASA and re-introduced approval of captive bred lion killing, amongst other things, and who support so much of what has damaged hunting and thereby conservation in this country over the last ten years or so. To the extent you hear such static, including statements that two of the CPHC founder members helped fund the Blood Lions documentary, do not believe it. It is rubbish and false news repeated ad nauseam by people who know this to be rubbish, for obvious reasons. That alone is probably all you need to know about those who oppose CPHC.

So, to those who are undecided or who have heard some of the ugly rumours spread about CPHC, I say, find out the truth, speak to one or more of the founder members of CPHC and then join CPHC and put your shoulder to the wheel before the fence has to be surgically removed from your rear end. Hunting and conservation in the country needs your help and needs it now!
The rumours about game ranches closing down and others reverting to domestic livestock farming given the massive reduction in overseas hunters visiting South Africa – from 16 394 to 6 534 over the past ten years – are not rumours any more. I include the advertisement for an auction of game ranch equipment, one of many, including those for the sale of game ranches themselves. I hope all those who sacrificed hunting and, ipso facto, conservation, on the altars of their personal greed and persuaded others to invest in canned killings, put and take killings, captive bred lion killings, colour variants and the domestication, manipulation and intensive breeding of wildlife are happy now, especially those who knew that what they were doing was so wrong! 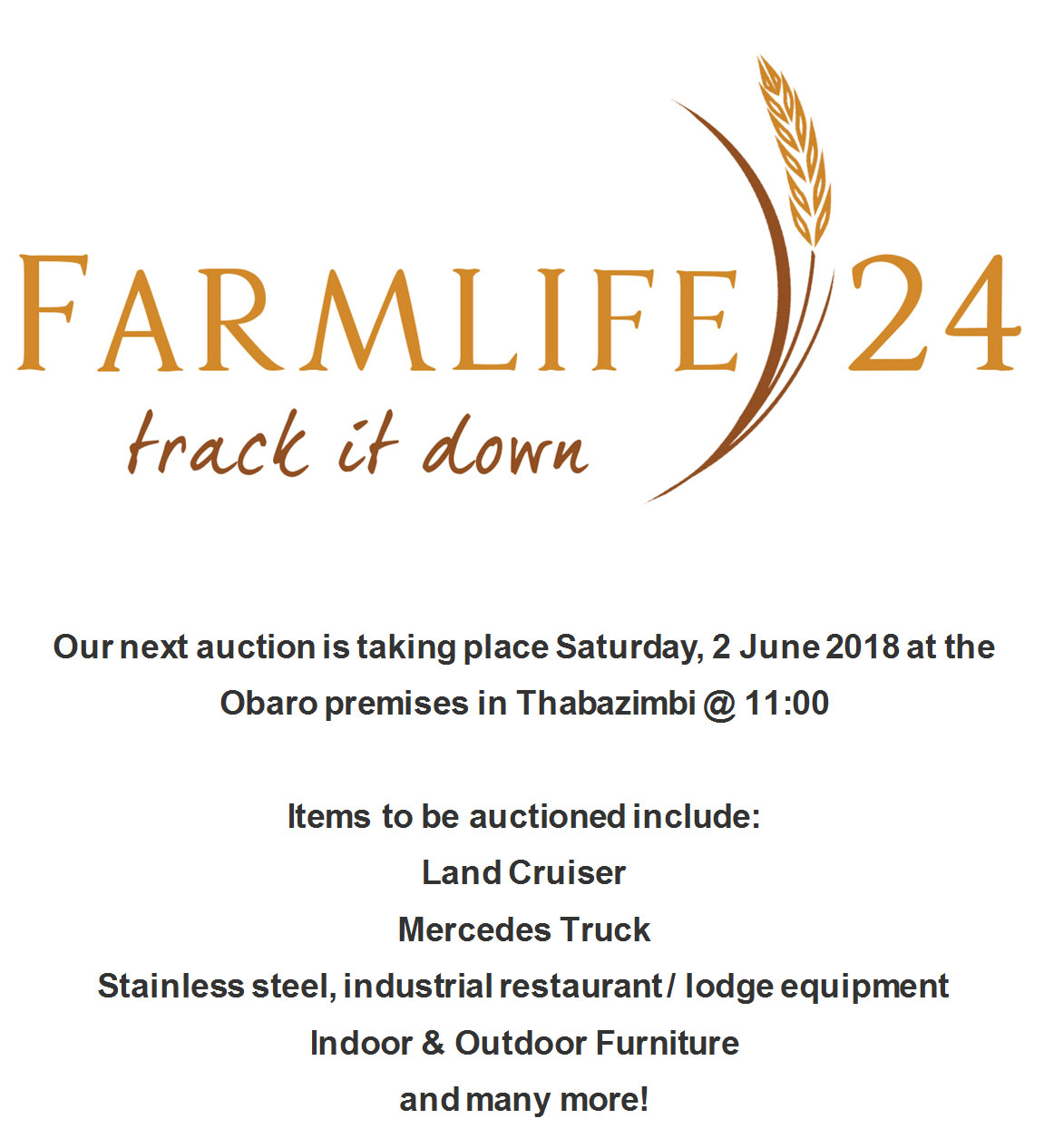 So, while I have stopped hunting myself, as you can see, I am still interested in all things hunting and conservation. My interest remains the same – wildlife and wildlife habitats. I am still passionate about supporting anything that conserves them and oppose whatever does not!